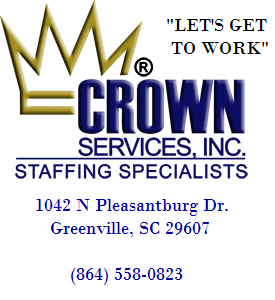 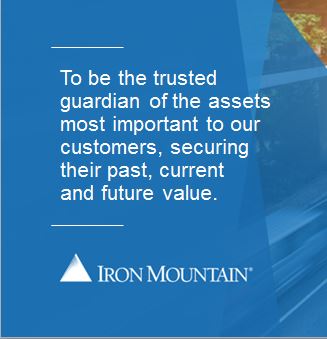 Earlier this month, I went with Elizabeth Edwards and Mark Cothran as they gave the Leadership Greenville class a tour of the State House in Columbia. We had the opportunity to not only explore the State House, but also personally speak with our Greenville delegation. Overall, the running-theme of the day was the need for more business leaders, like those in the Leadership Greenville class, to take the initiative to step up and positively represent Greenville in Columbia. First, we heard from different Greenville and legislators. Some of the speakers included Senator Ross Turner and Representatives Chandra Dillard, Phyllis Henderson, and Ways and Means Chairman Brian White. They candidly spoke on topics varying from their experiences in office, their day-to-day tasks, and their agendas for the upcoming year. Representatives Dan Hamilton (R) of Greenville and Bakari Sellers (D) of Bamberg spoke on the influence regionalism has at the State House.  The two talked about the breakdown of communication not only between people of different parties, but also between legislators of different parts of the state. Legislators are typically more likely to prioritize the issues directly affecting their hometown. However, both Hamilton and Sellers agreed that sometimes, you have to overcome city and county boundaries, and make decisions based on what is best for South Carolina as a whole. A panel of lobbyists from across the state also spoke to the group giving insight about their profession and their experiences lobbying in Columbia. The panel included lobbyists from the City of Greenville, Michelin, Greenville Tech and other businesses from across the state. The panelists encouraged the business leaders to speak openly and frequently with their lobbyists and to trust them to do their job well after years of experience. When asked if lobbying was the job they thought they would have after graduating college, the group answered with a resounding “no.” For most of the lobbyists, they felt it was not the career they intended to have, yet it was the job they were meant to do out of service for the betterment of the business climate in Greenville and across the state. The panel highlighted the importance of building relationships with legislators in an ethical and meaningful manner. During lunch at the Municipal Association of SC building, we discussed current events with Chairmen of the SC Republican and Democratic Parties, Matt Moore and Jaime Harrison. Topics covered included debate on voting restrictions, need for more female legislators, and steps to getting better talent to run for office. After lunch, we were able to tour the State House and see both the Senate and House Chambers.  We also were able to speak with Ted Pitts, the Chief of Staff for Governor Nikki Haley. Pitts gave a detailed description of the operations at the State House and his role as the Chief of Staff. He also spoke on the newly formed Department of Administration. As a student aspiring to become a future leader of Greenville, I took the day as a learning lesson and an inspiration. Overall, most of the speakers touched on several fundamental needs within South Carolina: the need for high-quality talent at the State House, the need for business leaders to take the initiative to be involved in current events, and the need for building meaningful relationships despite differences. I was amazed by the interdependence of legislators, lobbyists, and business leaders. Though typically viewed as separate entities, each of these groups heavily relies upon each other in achieving the shared vision of making South Carolina one of the best states in the nation.