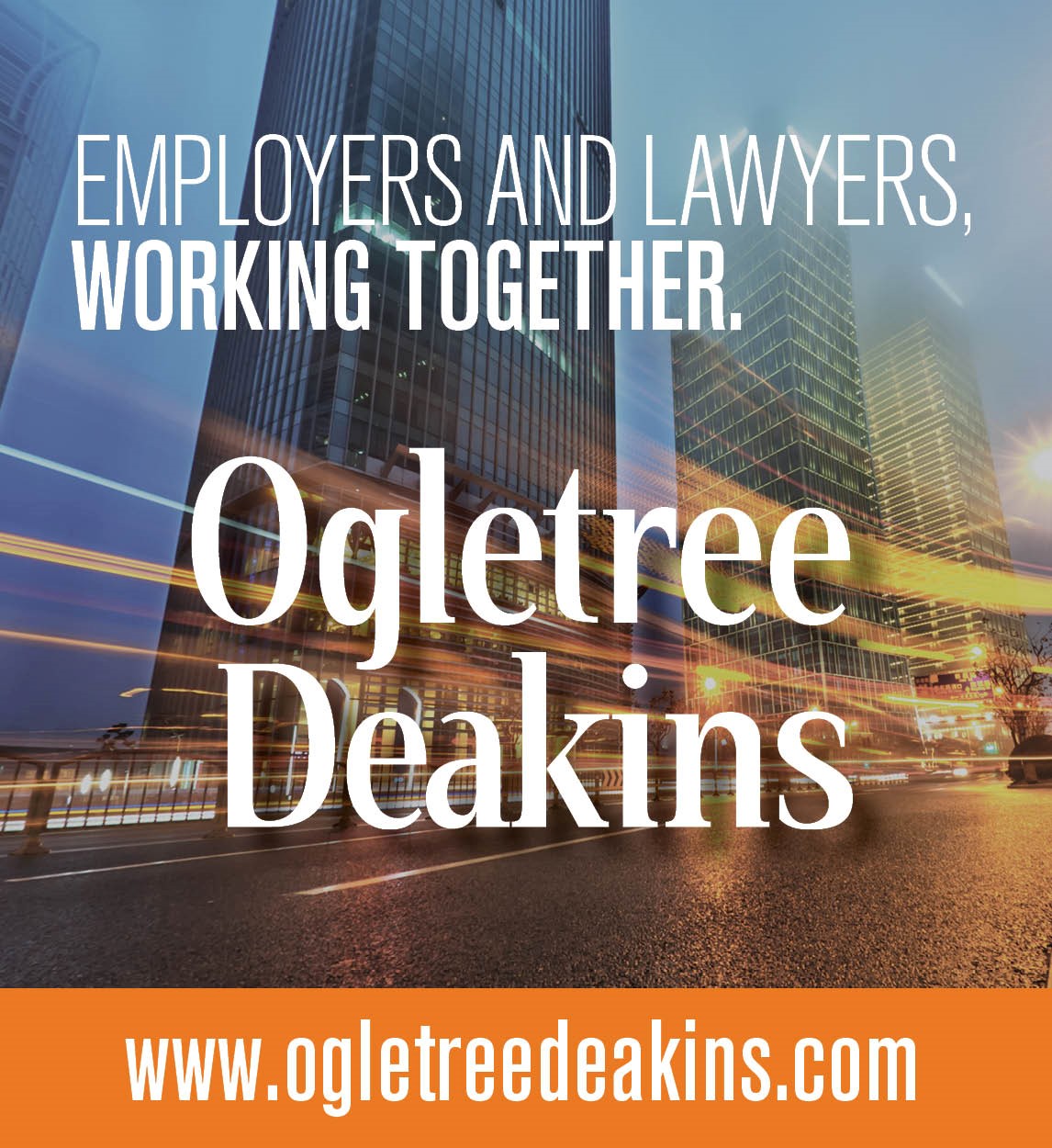 As a part of our Public Policy Lunch Series, SC Governor Nikki Haley addressed a crowd of 300 Chamber members at the Salvation Army Ray and Joan Kroc Community Center on Monday. The Governor spoke on the improvement of the state's economic climate since she last spoke to the Chamber in 2011. She touted her administration's economic development efforts, mentioning $11 billion that has been invested in the state by new and existing companies and 45,000 jobs that have been added since 2011. The state's unemployment rate has dropped now for eight straight months and in January dropped to 6.4%, which is lower than the national average. The Governor also spoke on education, healthcare, and federal legislation affecting South Carolina. She praised the state legislature for including nearly $1 billion in funding for SC roads and bridges last year and called on the Senate to include funding in this year's budget. Governor Haley took multiple questions from the crowd before ending her speech. Governor Haley faces re-election in 2014. Her likely Democratic opponent is state Senator, Vincent Sheheen of Camden. The two faced each other in a close election for Governor in 2010. Look for our next Public Policy Luncheon in June or early summer. For more information on Public Policy at the Greenville Chamber, contact Elizabeth Edwards.