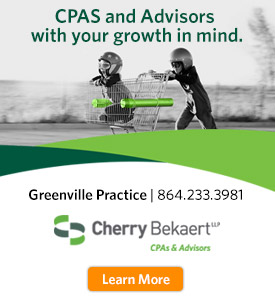 When it was introduced in front of the full House of Representatives, it received a hearty laugh from the members, but this bill actually belongs in some legislative Hall of Fame. Four years after it was introduced, it is still commonly referenced by the State House staff. I bring that up today as a long introduction to talk about these study committees. Currently, there are 14 study committees meeting in the General Assembly – three of which were announced by Acting Speaker Jay Lucas after Speaker Bobby Harrell was suspended from office. So, what are they studying? Well: (Breathe.) This is not even an exhaustive list of the open study committees. These are just the committees currently meeting. I’ll let Rep. Thompson’s bill speak for itself, but state legislatures are notorious for using study committees. They serve a very good purpose since many issues need an in-depth examination and that can’t be done during the legislative session. Unfortunately, many of these committees are also notorious for not issuing reports and just fading away. There is an upside for any business leaders who want to get involved – and a lesson for all of us. Many people ignore the General Assembly during this time of the year since it isn’t actually in session and can’t debate actual legislation. The study committee gives many legislators a deep knowledge of an issue, and many of those legislators become champions of those issues in the future. If there is an issue that you care about deeply, you can use this time to get in front of legislators and let them know you care. That could pay dividends down the road when actual legislation begins moving in the House or Senate. A legislator may ask you to testify in front of a permanent committee, or, at the very least, you can help shape the debate as it moves forward. To find out when the committees are meeting, you can click on www.scstatehouse.gov and look on the right hand side. All of the meetings are listed. As always, if you’re a member of the Upstate Chamber Coalition, feel free to shoot me an email and I’ll be happy to answer any questions you have about public policy and elections.