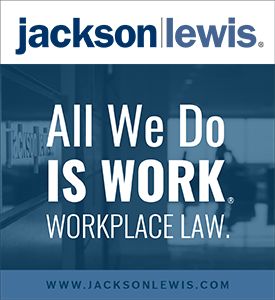 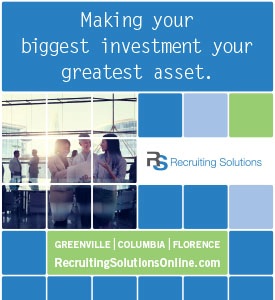 Nov. 4 is a critical day for our community. Tucked away at the bottom of the ballot — way below all of the races that dominate the headlines and the TV commercials is a simple question: Will you support adding a one-cent sales tax, for up to eight years, to help fund $673 million in repairs and upgrades to Greenville County roads? These road, bridge and intersection improvements span every corner of our county. They will enhance safety by paving shoulders on dangerous rural roads, adding sidewalks so neighborhood children may walk to school, smoothing traffic flow by adding turn lanes and signals, and fixing many of our structurally deficient bridges. If we wait for the state to do these projects, it will take more than 80 years (provided the DOT can do them on-time and under budget). We can do it in one-tenth that time simply by exercising our constitutional right to local control. We can make our local political leaders accountable for the projects, not unelected bureaucrats in Columbia. Our citizens came up with a detailed plan of projects from which County Council cannot stray without repercussions. That’s the very definition of Home Rule. Supporting the referendum is a broad coalition of community leaders, the Greenville Chamber of Commerce and local residents just like you. We’ve united because we’re fed up with the condition of the roads and fed up with the inefficiency in Columbia. We’ve seen first-hand how a similar referendum in York County has revolutionized not only the roads, but economic development and job creation in their community. The residents liked it so much up there that they have reauthorized it twice by ever-growing margins (now topping 80 percent). Opposing the referendum is the same group led by a shadowy “Dr. No.” These are the same folks who said “No” to the incentives that brought BMW, Boeing and Michelin to our state, creating tens of thousands of jobs. They said “No” to ethics reform in the General Assembly last year. They said “No” to raising our lowest-in-the-nation cigarette tax. They said “No” to sweeping legislation that restructured our inefficient government last year. “No” solutions are coming from that side. And despite their philosophical devotion to the local control, they don’t want us to have local control of our own road projects. Decades of inattention means the needs for the roads across our state are so great that even if the General Assembly devoted the entire state budget to roads — shutting down our schools, closing hospitals, and throwing open the doors to our prisons — it would still take more than a decade to repair only our most deficient roads and bridges. The State House of Representatives took a positive step last month by creating a bipartisan committee to propose solutions, but the state’s financial reality means sweeping, rapid solutions may not happen anytime soon, despite their best efforts. The solution in Greenville is within our grasp. We humbly ask that you vote “Yes” on the referendum – the last question on the ballot in Greenville County — on November 4th. By the end of the decade, our community will have better, safer roads that will directly lead to more economic development, fewer fatalities and a thriving community.
See the projects slated for your neighborhood: Greenville City: http://www.greenvillesc.gov/PublicWorks/RoadMaps.aspx Greenville County: http://www.greenvillecounty.org/roadscommission/
Read this article in the Greenville News: http://www.greenvilleonline.com/story/opinion/contributors/2014/10/24/jason-zacher-road-repairs-wait-years/17850641/