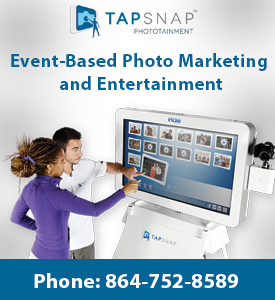 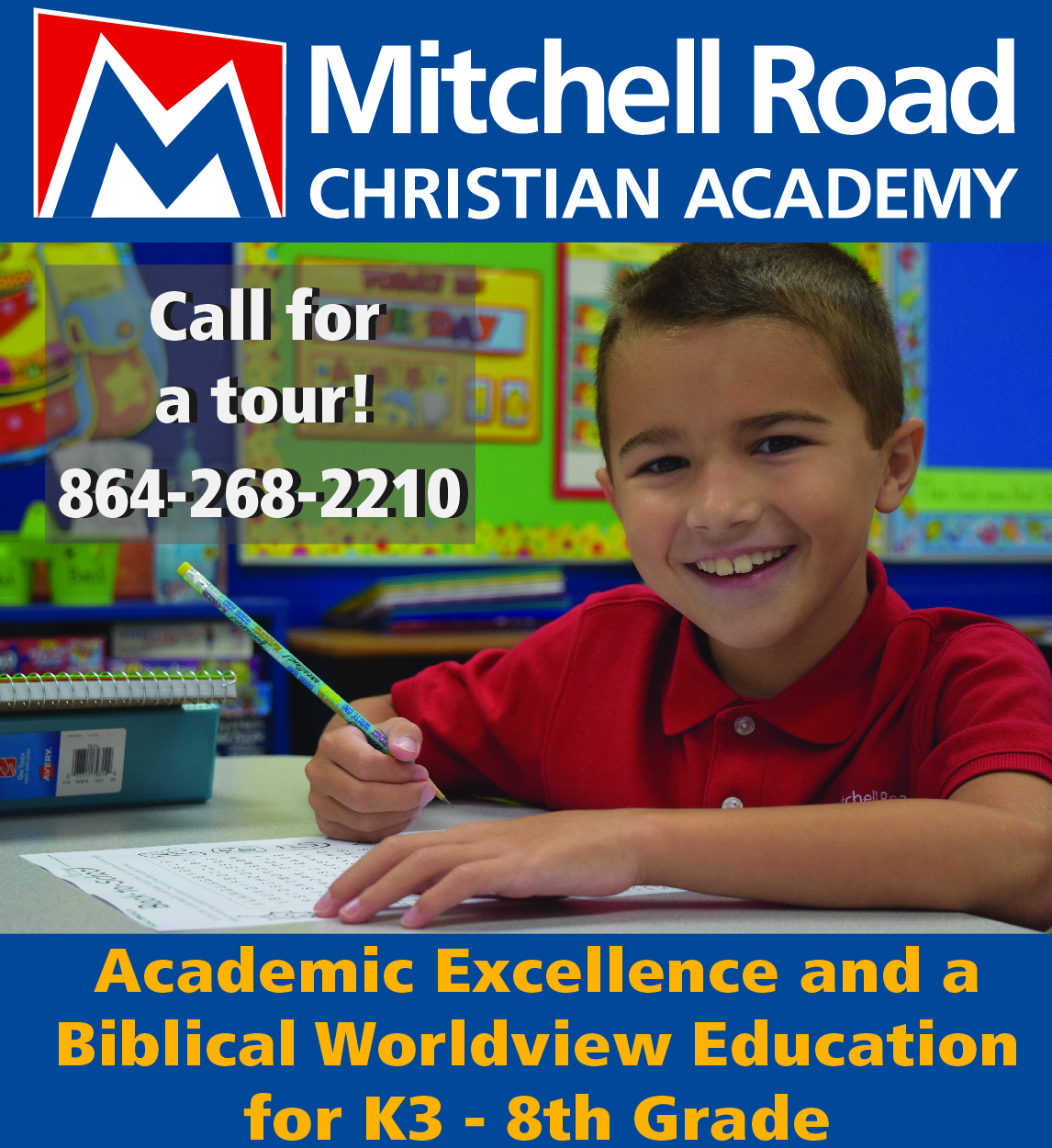 tags: Small Business of the Month
Posted by: Tripp James on Thursday, April 16, 2015

On behalf of the Greenville Chamber, congratulations goes out to Tommy’s Country Ham House for being selected April 2015 Small Business of the Month!  The award was presented at this week’s board meeting by Rush Wilson of Rush Wilson Limited representing the selection committee and our sponsor, Cowart Awards represented by Cheryl Taylor.  Owner Tommy Stevenson joined us at the ceremony to accept on behalf of his staff. Whether he’s grinding sausage before dawn, overseeing the meats and vegetable fare, or doing what he enjoys most… talking to customers, everything at Tommy’s Country Ham House carries the signature of its owner, Tommy Stevenson. In 1985, after stints in construction and restaurant equipment sales, Stevenson, a Furman University graduate, bought the Country Ham House, then located on Buncombe Street. His philosophy was to take the traditional “meat and three” menu to a higher level, offering steamed vegetables, baked meats and fish for those preferring a lighter diet, as well as fried foods and potatoes for healthier appetites.  In 1997, Stevenson moved the Ham House to its current Rutherford Street location. “I drew my own plans and made everything to accommodate my business and the customers.” With a routine that can only be mirrored by someone who truly loves his work, Stevenson’s day begins at 3 a.m. when he goes in to prepare the day’s meats. “I make my own sausage; I grind my own ground round. I cut my own pork chops. I cube my own steak,” Stevenson said. “The meat that you eat at the Ham House was prepared fresh that morning.” In 2000, before it became politically correct and the law, Stevenson made his landmark establishment smoke free.  “It was the right thing to do, and my customers supported it,” he said. “After we aired the building out, the smokers even liked it.” Along with its legion of loyal customers, the Ham House has also become a must stop for politicians at the local and national level. Prior to the 2012 S.C. Republican Presidential Primary, former U.S. Senator Jim DeMint declared during a Fox News interview that “any candidate looking for support in South Carolina, must go to Tommy’s Country Ham House.” Stevenson is proud of his food, and of his service. With little employee turnover, his staff knows most of the regulars by name, and knows what they like and don’t like. “We try to go the extra mile for everybody,” he said. “We want everyone to leave happy so they’ll come back to see us.” Open seven days a week, the Ham House is rarely closed, and Stevenson never vacations in the true sense of the word. “I play a little golf in the afternoons, and take a day or two every now and then, but when I go somewhere, I’d just as soon be back here. I miss the restaurant and my customers.” Tommy Stevenson’s always-be-there attitude grows from the feeling, “I’m giving something back to my customers. They are there for me. I want to be there for them." Find out more by browsing their website at tommyscountryhamhouse.com.  And definitely stop by for a meal!  The Greenville Chamber highly recommends it!! Inspired? Nominate your small business!