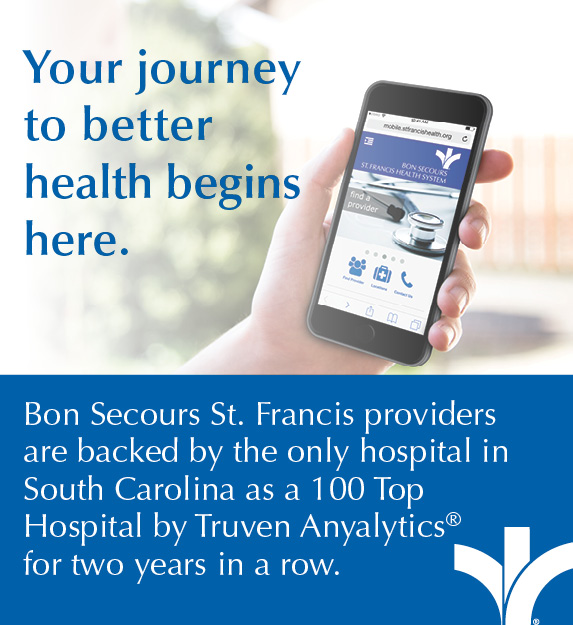 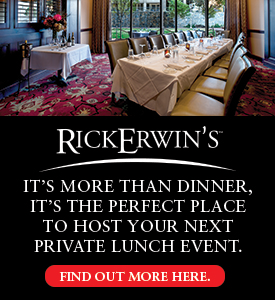 Women are Leaving Over $1 Million on the Table

Sara Laschever is an author, editor, and cultural critic who has spent her career investigating the obstacles, detours, and special circumstances that shape women’s lives and careers. She has written extensively about women in academia, business, arts, and sciences. Her work has been published by many publications and she is the co-author of two groundbreaking books, Women Don’t Ask: The High Cost of Avoiding Negotiation and Positive Strategies for Change and Ask for It! How Women Can Use the Power of Negotiation to Get What They Really Want. At the Chamber's Women At Work Workshop “ASK FOR IT: The Power of Negotiation,” Sara shared some staggering statistics regarding women’s compensation versus men’s, including comparisons for average pay for the following groups of women compared with white men: The differences are even greater for more educated professionals as higher salaries create larger gaps. Women who do consistently negotiate their salary earn at least $1 million more over the course of their careers than those who don’t. Why not ask? Women simply don’t like to ask. We are often under the belief that if we work hard, it will be noticed and compensated – or that we’ll be promoted when our boss thinks we’re ready. Learn to ask. Sara encouraged women to learn to start by assuming that everything is negotiable. There’s more than money on the table, including office space, work schedule, retirement contributions, better projects/accounts, a mentor, paid time off, tuition reimbursement and more. Decide what you want and do the research to back up your requests. Think about short and long term intangibles (respect, rewarding work, etc.) and specifics (promotion, resources, etc.). Then see what people with your qualifications are earning as well as what opportunities they’re being offered, at your organization and others. Make sure you research and have a good understanding of what your organization and supervisor are dealing with, including how and when raise decisions are made, when budgets are developed, and how. Set a high target. Women typically ask for and get an average of 30% less than men. Your target should be ambitious, better than your bottom line, realistic, and something you’d be thrilled to get. Know your BATNA (Best alternative to a negotiated agreement). Know what you’ll do if you aren’t able to get what you want. The strongest BATNA is the willingness to walk away. This goes both ways, so consider the other side’s alternative as well. Choose your tactics: Competitive bargaining is generally position-based and kind of a tug-o-war between parties, a distributive negotiation. Tactics include anchoring on what you want, strategic offers and counter offers, resisting concessions and bluffing. Collaborative bargaining involves problem solving and integrative negotiation involving multiple issues. The better type of bargaining, these tactics include talking and listening to find creative solutions and compatible interests to get to a mutually beneficial agreement. The workshop included bargaining exercises, from which many different solutions arose. Many eyes were opened to what women may be missing out on by not asking and not negotiating. Sara left us with the inspiration and confidence to ask for it, along with this quote: “It’s amazing how much you can get if you quietly, clearly, and authoritatively demand it.” - Meryl Streep