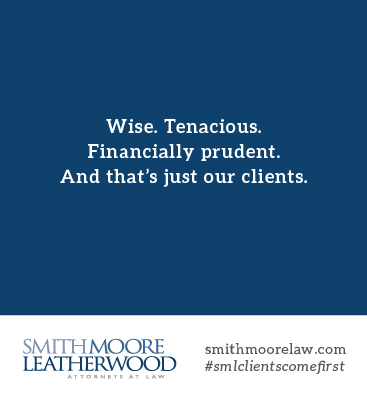 According to the Centers for Disease Control and Prevention, “More than 30 million people in the U.S. wear contact lenses.”  If you are one of the 30 million then you are probably familiar with products such as ReNu®, Biotrue®, PeroxiClear®, and Boston Advance Cleaner®- all of which are products for contact lens care.  What you may not realize is that these products are manufactured right here in Greenville, SC. The Bausch + Lomb solutions plant has been a staple of the Greater Greenville community for more than 30 years since opening in 1983 and has more than 500 employees helping manufacture more than 30 essential medical products, which are then transported to a nearby shipping facility to be packaged and transported around the world.

On October 13, 2015 Bausch + Lomb announced that the company celebrated the production of the four billionth bottle of eye care products manufactured at the Greenville Solutions Plant, with Valeant Chairman and CEO J. Michael Pearson joining elected officials, employees, and local business leaders on a tour of the Greenville facility. “Reaching this incredible milestone demonstrates the enormous impact the facility has had across the globe. Whether it’s one of the hundreds of employees creating our top-of-the-line products, or a consumer who has bought one of our four billion bottles manufactured at this facility for his or her lens care needs, the work that is done here is essential to peoples’ lives,” said Pearson. Bausch + Lomb is a great example of an international company that believes in supporting the local community and its residents which is evidenced with the following facts: Representative Trey Gowdy, who participated in the plant tour, captured the impact of Bausch + Lomb perfectly by stating, “For over thirty years, the Greenville Bausch + Lomb facility has continued to manufacture and export products worldwide, supporting hundreds of jobs in the Upstate. Congratulations on this achievement.” We look forward to celebrating 5 billion with you soon! http://www.bausch.com • Photos provided by Greg O'Loughlin Photography