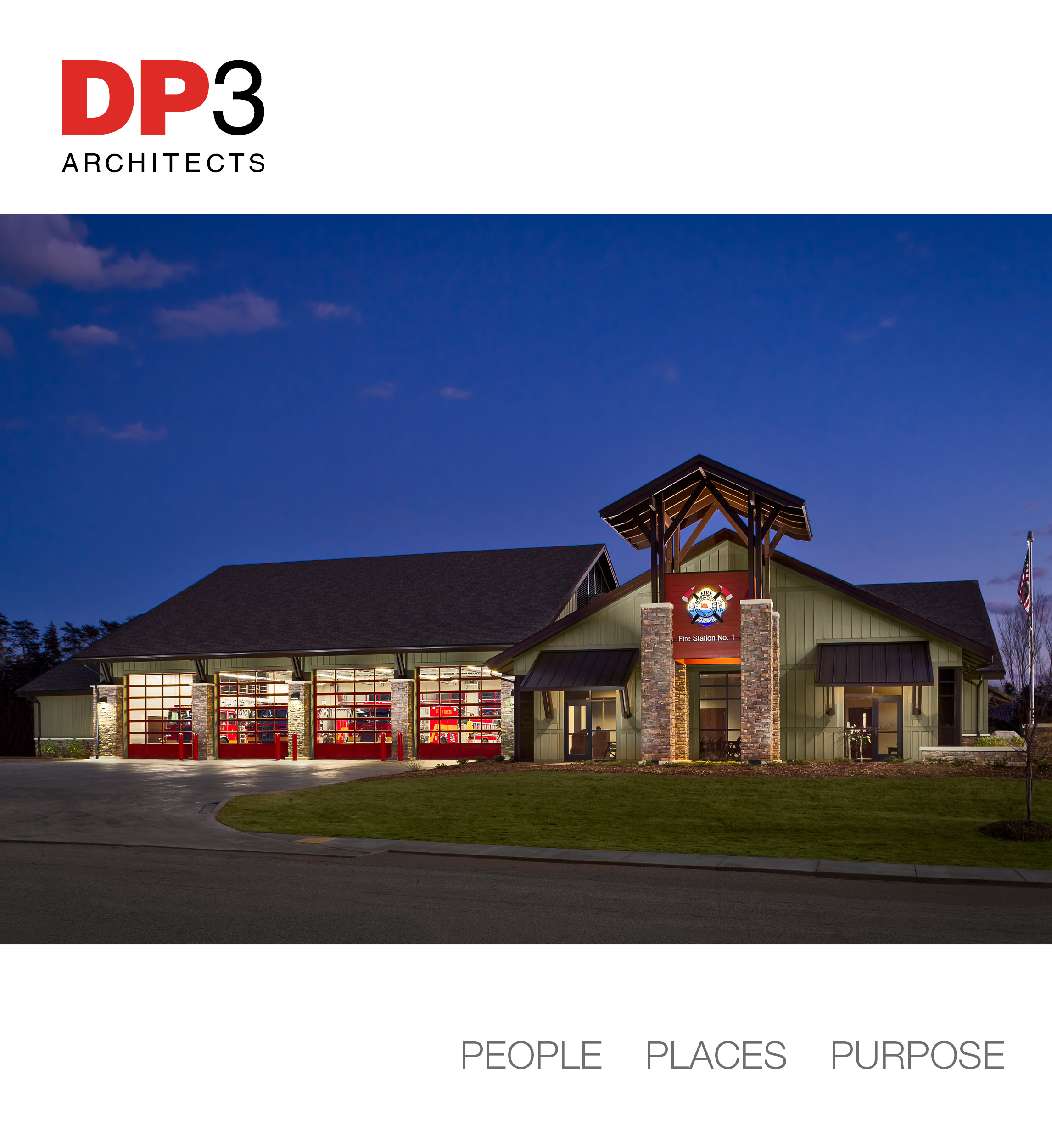 We had a great time celebrating with the BANDWAGON team on Tuesday outside Fluor Field!

BANDWAGON™ is a Fan-Driven, Fan-Focused, Fan Community and Secondary Ticket Marketplace focused on collegiate sports. By allowing fans the opportunity to Buy, Sell, and Trade tickets to live sporting events, BANDWAGON™ aims to create a safe, simple, and secure site where fans can protect home-field advantage at a reasonable price. As a company, they pride themselves on enhancing the fan experience through inclusion, technology and integrity.

Whether you graduated and never left or root for your team every week from abroad, BANDWAGON can keep you connected to your team. You're able to follow news about your favorite team, plan road trips and tailgates, AND chat with fans from your fan base within our Team specific message boards! They are a technology company that LOVES sports and are designing an online platform that mirrors the game day and the fan experience...for you, the FAN!

BANDWAGON CEO and Founder Harold Hughes was among the first class of graduates from the Greenville, South Carolina chapter of the Founder Institute. On October 19, 2015, Hughes was among the 12 founders (whittled down from 30) who graduated. During the rigorous four-month program, the BANDWAGON™ business model was honed and finessed and the BANDWAGON™ team never stopped grinding and has attracted more than 300 users and over $10,000 in ticket sales in the month and a half since its official launch at the beginning of the college football season.

According to Greenville Chamber President/CEO Carlos Phillips, “The BANDWAGON team has shown great creativity and ingenuity in all they have accomplished thus far. We are proud to have them in Greenville, as part of our Chamber, and as a company participating in our NEXT entrepreneurial initiative. We look forward to seeing great successes in their future.”

BANDWAGON also participates in the Chamber's NEXT initiative to support our entrepreneurs.

We're FANS of BANDWAGON and know you will be, too!  Check them out at www.bandwagonfanclub.com.

0 comments on "In Business: BANDWAGON"