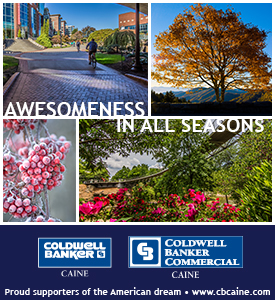 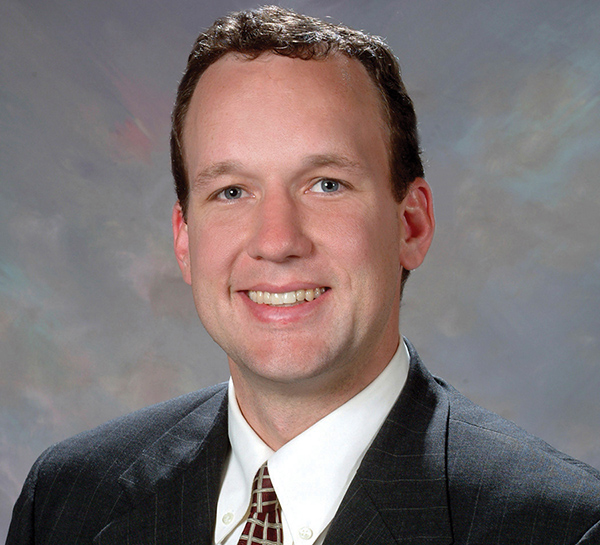 In 2017, we're going to introduce you to your local political leaders -- the men and women who have a direct impact on your business every day.

In 2005, Greenville elected political novice Bruce Bannister to the House of Representatives. Three years later, he was elected Assistant Majority Leader of the House and, in 2012, was elected House Majority Leader. He represents House District 24, which includes parts of Mauldin, the area around Greenville Health System, Tanglewood, and the Greenville neighborhoods of Gower Estates, Augusta Road, parts of Chanticleer, and Alta Vista.

In 2017, Bannister heads back to the Greenville Delegation suite now that his two terms as Majority Leader have ended. (GOP Caucus leaders are term-limited by their Caucus rules.) We sat down with the Greenville representative in his new office to ask him about his next steps.

1. What was the best part of being House Majority Leader?

The best part was meeting all of the people you get to meet that you don't get to as a "regular" House member. I got to meet legislative leaders from other states, elected officials from across our state, and business leaders. Business leaders start in the Caucus office when they need a change so they can create jobs. Relationships...that was the most fun and the most rewarding.

2. What was the most difficult part of your tenure?

Reconciling the different viewpoints of the Caucus to come up with a consensus for everyone to get behind. The best example was the (Confederate) flag. The Caucus was split in 4 distinct groups. It was a big challenge keeping the majority moving forward on the issue toward a resolution when you're the leader of a group that had vastly different viewpoints.

3. What achievements are you most proud of?

During my four years, we expanded the majority to the highest elected GOP majority in history. We dealt with some very serious problems in a professional way, whether that was the Flag, the flood, or the hurricane. The Caucus was responsive and responsible on those issues. We governed in a professional way.

4. You presided over the House GOP for a tumultuous four years as Attorney General Wilson and Solicitor Pascoe pursued their ethics investigations and Speaker Harrell was forced to resign. How did that impact what you achieved?

It made the Caucus closer as a group since we had to respond to crises we never saw coming. When everyone comes together in response to an event, there is camaraderie. The investigations took up a lot of time and attention. That put some things on the back burner that we should have dealt with but couldn't.

5. What is next for Representative Bannister?

Majority Leader is essentially a statewide office. Now, I get to take the relationships I made and return my focus to Greenville, the I-85 corridor, and the Upstate, which is where my heart really is.

6. Everyone has a crazy skill. What is yours?

7. How much can you juggle?

I can only juggle 3, but I can do it well. (Bannister looks around his un-packed office for something to juggle, but couldn't find anything.)