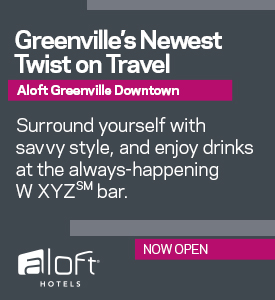 The tax of doing nothing

Virtually everyone in South Carolina agrees on two things. First, our roads and bridges are in a terrible state of decay. Second, we'd prefer no additional taxes to fix them. However fixing our roads is an imperative and we've reached the last resort to repair them – supporting a small incremental gas tax increase is the only sensible path to improving our infrastructure, and it's the least expensive path, too. Let me explain.

The South Carolina Senate is debating whether to pass an additional 12 cents per gallon gas tax to fund much-needed infrastructure improvements. This equates to a little more than $60 per year per vehicle in additional taxes to fund our roads. Many lawmakers consider this funding proposal extreme, and particularly burdensome on our lower income citizens. They state that their lack of support for the measure is a way of protecting the poor. But what if I told you their lack of support only continues an even heavier burden on those they strive to protect?

A recent study from the national nonprofit transportation research group, TRIP, notes that our decaying roads and deteriorating infrastructure are actually costing South Carolina drivers an average of over $1,600 annually in vehicle operating costs, traffic accidents and congestion-related repairs. I'm no mathematician, but $60 per year seems far less burdensome than $133 per month!

There are other reasons to vote for the road bill that recently passed the South Carolina House with an overwhelming veto-proof majority. Goods are transported throughout the Palmetto State daily, most of which travel along our dilapidated roads. The companies transporting those goods would contribute to the road fund in a proportional fashion.

Fixing our roads and bridges can only improve our success in attracting new business and industry to our state. These new employers and citizens would also contribute to the proposed road funding. By the way, bragging that South Carolina has the second-lowest gas tax in the country gains us no points with site consultants and business executives. Instead, those contemplating a move to our state question the lack of long-term and strategic thinking behind our decades’ long inattention to funding necessary road improvements.

Visitors and tourists passing through South Carolina account for approximately 30 percent of the traffic creating wear and tear on our roads. Many of them top off their tanks with cheap South Carolina gas as they head north or south to states that are funding road improvements more effectively.

Finally, my two younger kids will be driving soon. Of all the things my wife and I need to worry about when they're behind the wheel, pot holes, crumbling medians, insufficient shoulders and weakening bridges should not be on that list.

The South Carolina Senate will soon make a decision that will have either long-term benefits or dire consequences for our state. Do nothing and continue to pay a lot for a negative return on investment, or pass the roads funding plan and invest significantly less now for a greater future return for our state and all South Carolinians.

This article originally appeared in The Greenville News. 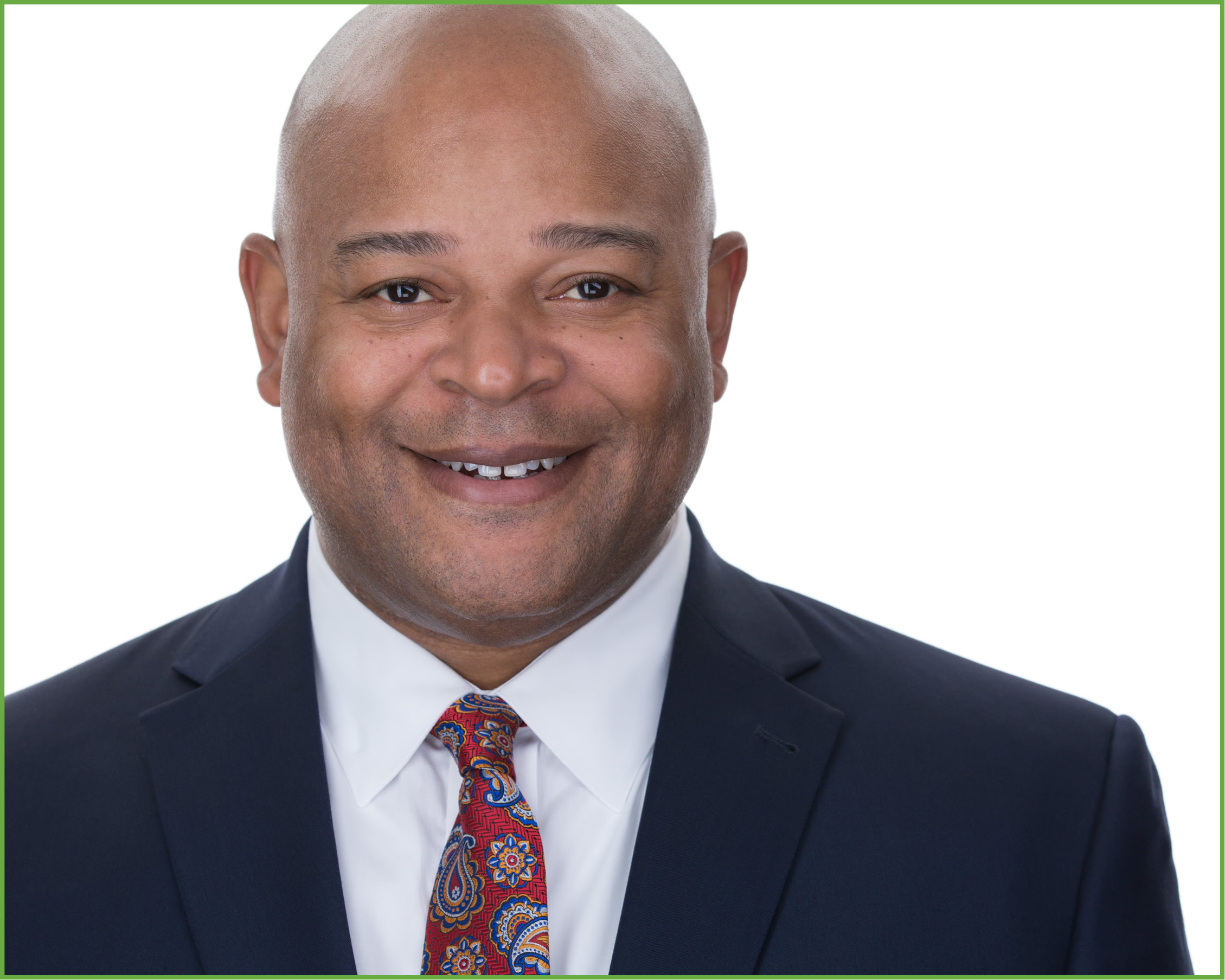 Carlos Phillips is the President and CEO of the Greenville Chamber.

0 comments on "The tax of doing nothing"