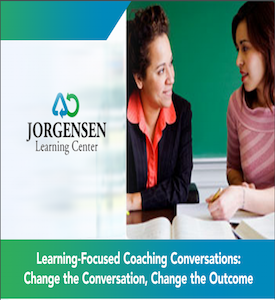 Get Out and Vote

Today, November 7th is the primary for two City Council seats, one At Large seat and one seat in District Two.

Local races are important because local representatives make decisions on how tax money is spent, mass transit, economic growth and so many other things that directly affect your quality of life in Greenville.

The two At Large candidates are John DeWorken (R) and Russell Stall (D). The two candidates for District Two are incumbent Lillian Brock–Flemming (D) and Matt Cotner (R). We have four great candidates who are committed to making Greenville a great place to live.

The issues that have come up the most in the campaigns are controlling healthy growth in Greenville, providing affordable housing for middle and low-income families, preserving neighborhoods, developing more park land and improving Greenville’s public transportation system and roads.

Why should you get involved and vote? In the City Council primary earlier in June, there was just 12.6% voter turnout. That means that 1,894 people decided how roughly 68,000 residents of Greenville are represented.

BUT . . . you have the opportunity to have your voice heard! Come out today, November 7th and vote for the candidate you want to represent you. Find out what district you live in and where to vote. If you don’t live in District Two, you can still vote for an At Large candidate.

You can get to know the candidates on Facebook or on their campaign websites where many of them explain their stances on issues.

The Chamber does not endorse local candidates, but we hope you will check them out and go vote!

0 comments on "Get Out and Vote"