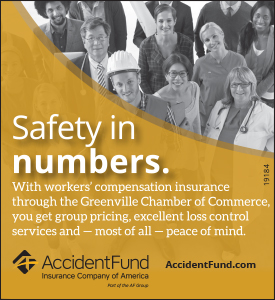 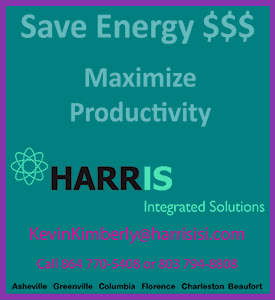 Why the business world is embracing intersectionality 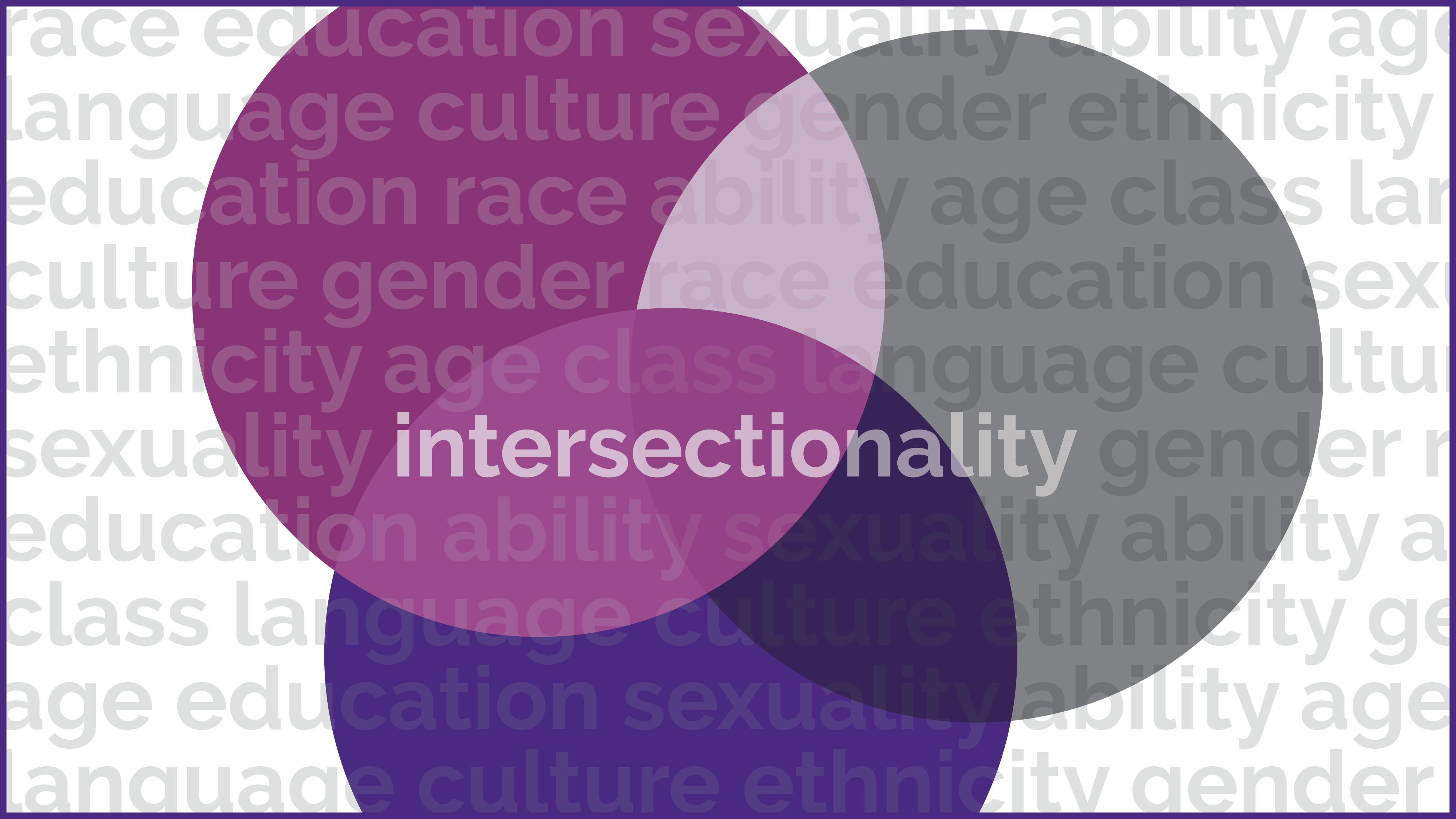 This newly created position reflects the business world’s growing awareness of what has been a major blind spot in their D&I efforts, one that has been costing them in terms of both talent and productivity.

This is a great illustration of intersectionality, an idea that is making its way out of academic circles and into the boardrooms of businesses and non-profits interested in attracting and retaining talent by fostering diversity and inclusion.

Merriam-Webster Dictionary defines intersectionality as “the complex, cumulative way in which the effects of multiple forms of discrimination (such as racism, sexism, and classism) combine, overlap, or intersect, especially in the experiences of marginalized individuals or groups.”

In simplest terms, intersectionality refers to the ways in which multiple identity categories such as race, gender and ethnicity relate to one another. While these definitions highlight the hidden or overlooked difficulties some groups face, they also point to an opportunity for organizations to deepen their understanding and practice of D&I. They can also define intersectionality in terms of its potential, rather than just a problem.

The opportunity lies in looking at D& I through a completely different lens, which lets us uncover deeper connections among identities, and helps us understand the multiple ways in which members of a particular group see and interact with the world.

How adopting an ‘intersectional lens’ can help

International consulting firm Deloitte offers an explanation of the one-dimensional nature of D& I, and the ironic position in which it leaves businesses who are trying to make improvements in this area:

“Any attempt to bucket groups for D & I initiatives is incomplete as a diversity framework … the very act of naming or categorizing group identities has the paradoxical effect of excluding or downplaying other intersecting identities of the individual members of that group.”

In other words, it’s an incomplete way of looking at diversity, but a way that has been perpetuated nonetheless, perhaps inadvertently.

By identifying with one aspect of self (race, gender, ability, etc.) in a given situation, one automatically is asked to disregard other intersecting categories of identity. This dilemma often goes unacknowledged in the workplace, making it difficult to understand problems of co-workers on a team.

It also keeps companies from connecting with the full range of consumers and other stakeholders. Sony Pictures is aware of this. The company is looking to its new VP of Intersectional Marketing to help craft marketing strategies that will connect them with the widest audience possible.

This inherent irony can blind us to the potential that exists at the places where identities intersect. I offer some insights in my forthcoming white paper on the compound identities that can exist within a business team or other organization and the changes that can occur when they are acknowledged and mined for the opportunities they present.

Intersectionality as a leadership competency

Adding this layer to the quest for diversity and inclusion in the workplace can be challenging. It demands a high level of emotional maturity, self-awareness and empathy. Leaders must be willing to reflect on their own compound identities and share their own stories, before asking others to do the same.

If there is potential for growth in diversity and inclusion through working with the intersectional identities of team members, that willingness to examine and understand how these identities work together must start at the top.

Keep in mind, the best leaders lead by example. Therefore, leaders must be open to using their own intersecting identities to inform their business relationships and decision-making.

Periodic, formal intersectionality assessments can help organizations better understand the identities shaping their workforce. A first step could be simply looking at how an organization treats identity categories. Are they treated as separate entities, or are they being tapped for the different potentials they hold? The answer could be the beginning of stronger D&I efforts that improve environments and outcomes for everyone.

1 comments on "Why the business world is embracing intersectionality"

Submit Comment
Nichelle Harrison on August 21, 2018 at 5:06:35 pm said:
Exciting to see this concept being embraced on a business level. As humans we are not one dimensional and the value that can be extracted through understanding and utilizing this concept is enormous.
Go Back