Who's Who at Advocacy 101: Chip Felkel 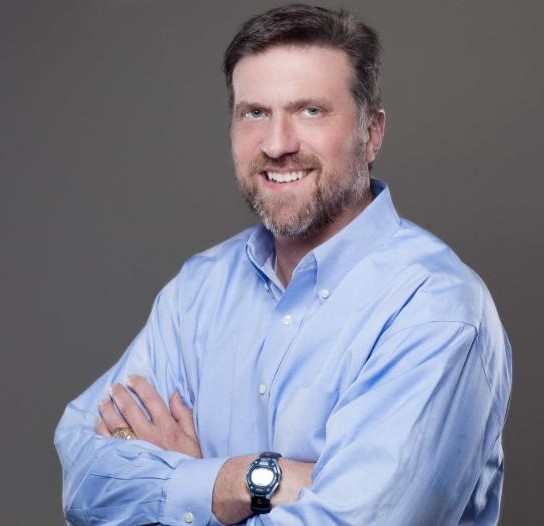 Chip Felkel is a long-time supporter of the Upstate Chamber Coalition and we were excited to have him expertise again at Advocacy 101.

Chip is a veteran strategist and public affairs consultant who advises corporate decision-makers, issue-based campaigns and select political candidates at the state and national level. He is the currently the CEO of Felkel Group, where he provides strategic counsel, advocacy and communications guidance on state and federal policy issues working with Fortune 500’s, privately held companies, and state and national groups. He is also the Founder of RAP Index, a world-class software solution that allows users to identify key relational assets in their stakeholder universe, creating the opportunity to amplify their message with elected officials, or with key groups or key influencers via personal, direct engagement.

Prior to the establishment of his own firm, Felkel served in roles with well over one hundred different GOP political campaigns around the country, beginning with the successful Campbell for Governor (SC) race in 1986. Over the last three decades, he has held key positions on staff or as an advisor at the RNC, with Bush-Quayle (1988), with Bush-Cheney (2000 and 2004) and with Jeb Bush for President in 2016.

Chip’s views are frequently sought out by state and national media including working as WYFF’s Political Analyst. He has been interviewed by The State, the Post & Courier, The Wall Street Journal, the New York Times, Politico, the Washington Times, CBC, CNN and RealClearPolitics.com.

It is a natural move for most recovering political hacks, you get tired of living by the  election cycle, so you apply your skills to policy and the issues that you care about.

The biggest mistake people make is thinking that advocacy is effective as a defensive effort when it must be an ongoing proactive process on the front end. Define or get defined. Then it's too late.

There can be no success without a plan. You have to have a strategy and plan if you hope to succeed. It’s not hard, but it is required. Don’t get into a battle without a plan.

I can actually read my daily briefings.
I’m a former drummer and can grow a great tomato.

Advocacy 101 will be on Friday, August 28 and Friday, September 4th from 8:30 until 1. You can register for the class – and take control of your advocacy – here.