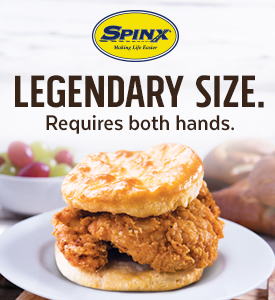 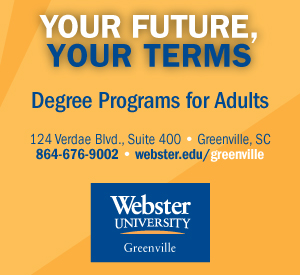 Public Speaking Rules for the Road from Deb Sofield

A few of Deb Sofields's Rules for the Road... 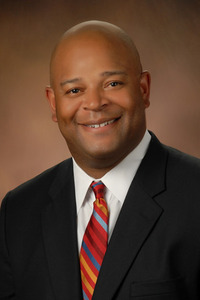 The Greenville Chamber announced today that W. Carlos Phillips will serve as the next President/CEO.

SC Telco Federal Credit Union celebrated the opening of their newest branch located at 601 Verdae Boulevard in Greenville. SC Telco is a not-for-profit financial cooperative and has been serving members since 1935. SC Telco was founded in 1935 by ...
Comments (0)

Congratulations to Wagner Wealth Management, Our Small Business of the Month

The Senate could begin debate on the ...

Streamlining Your Life! Three tips to help you get organized

In my opinion, the key to organization is simply to