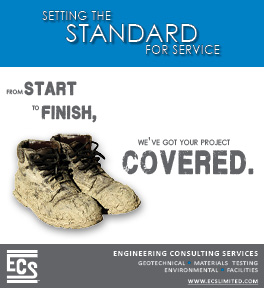 Local Elections are Set; Get Involved

National politics gets all the media attention, but it's what happens at City Hall that might have more impact on your business than any hot button issue in Washington (healthcare is an obvious exception). While the national rhetoric ranges ...
Comments (0)

The tax of doing nothing

Virtually everyone in South Carolina agrees on two things....

UCC Advocacy Day at the Statehouse: 5 Reasons to Go

Congratulations to PuroClean Disaster Restoration, Our Small Business of the Month!

Do Our Senators Use Our Roads?

I’ve gotten this question a lot over the past week as I talk to our Chamber Investors about the challenge the roads debate faces in the Senate. The short answer is yes, but the reason road funding bills continue to stall in the Senate is due ...
Comments (0)